As it was in 2019, it will be contested at the RattleSnake Golf Club in Milton, Ontario. The Copperhead course at the ClubLink-owned facility will play host to the 36-hole qualifier on June 8, 2020. That also happens to be the Monday of the RBC Canadian Open week, which will be played down the road in Etobicoke at the St. George’s Golf and Country Club.

Alex Prugh, who tied for 21st in last year’s U.S. Open, was among five players from the Canadian qualifier who made the 36-hole cut at Pebble Beach.

The Canadian location for the final qualifying is among a dozen that will be played, with just three of those being conducted outside of the United States.

“For more than 60 years, the USGA has conducted two-stage U.S. Open qualifying, the foundation for an open and democratic process that leads to a strong and competitive field,” said John Bodenhamer, USGA senior managing director, Championships. “Allied Golf Associations in the United States, along with the PGA European Tour, Japan Golf Association and Golf Canada collaborate to provide players worldwide an opportunity to emerge from more than 9,000 entrants and earn the right to compete for a major championship.”

Canada will also play host to a U.S. Open Local Qualifier. The TPC Toronto at Osprey Valley will welcome prospective players on May 12 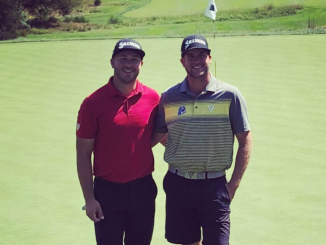 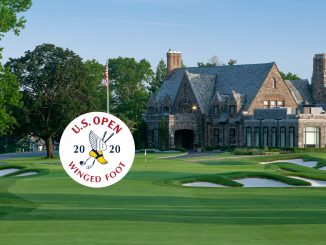 U.S. Open at Winged Foot Will Be Spectator Free 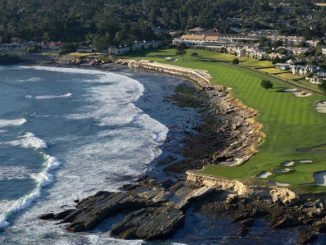