It was a historic occasion on Monday, June 21 as the United States Golf Association held a qualifier for the Junior Boys and Junior Girls Amateur Championships in Canada for the very first time, in cooperation with Golf Canada.

The Oshawa Golf & Curling Club was the host site for the day, a course that put up a stern test during the competition as it was buffeted by gusting winds. Players had to deal with that and a set-up that tested every part of their skills.

The medalists on the day proved to be surprises in a field stacked with talent.

Marshall Bath, a member at Oshawa, took top honours with a round of 68 (-3) a personal best at his home course we are told. Bath was coming off a win last weekend at the Loyalist Junior Showcase in Bath, Ontario where he topped the juvenile division.

On the Girl’s side of the draw, Ashley Lafontaine of The Royal Ottawa Golf Club ripped through the front nine at -1 and did not look back. While she stumbled a bit in the back nine, it all added up to a 75 (+4) and medalist honours over a field of very talented players. Lafontaine is a member of the Ottawa Valley Golf Association Regional Junior Team.

The four other girls advancing from the qualifier were Anna Huang, Michelle Ding, Alissa Xu, and Emily McKee. 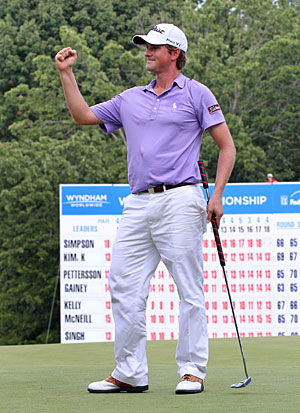 The Sinking Anchor – Is A Real Ruling Impending on Putting Styles? 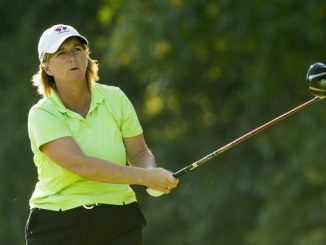 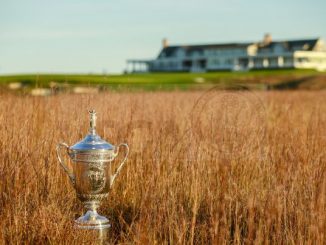