Austin James of Bath, Ontario was recognized for his collegiate play this past week.

The Team Canada member, who is a Senior at Charleston Southern University, was named as the Big South Conference Golfer of The Week.

He earned the accolades for his recent runner-up finish at the Charleston Southern Challenge.

The 21 year-old, who calls the Loyalist Country Club his home, shot one-over par, 145 to earn the second place. He started the event with a 77 but rebounded with a 68, his best round of the year.

Earning this honour is not new for the strapping long hitter, in 2015-2016 he won the weekly honours four times and was ultimately named the Big South Conference Player of the Year. 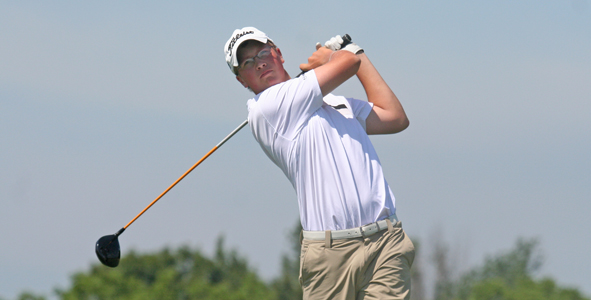 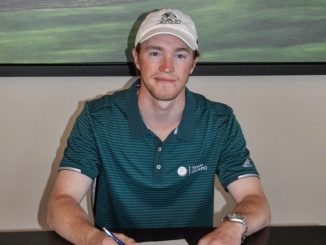 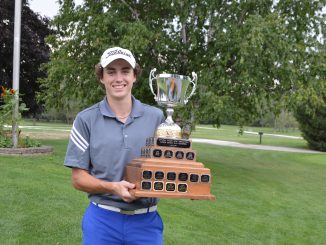