Though 54 holes at the Hylands Golf Club in Ottawa, Wisconsin pro Charlie Danielson holds a slim one stroke lead.

On a warm day where the winds gusted to nearly 30 km/h a few golfers persevered to shoot low scores at the Mackenzie Tour – PGA TOUR Canada’s National Capital Open to Support Our Troops, and Danielson was one of them.

The 23 year-old, who spent his collegiate days under legendary coach Mike Small at the University of Illinois, got off to a hot start on Saturday with birdies on four of his first six holes, and continued a strong pace throughout the day, Ultimately he would make just one bogey and post a 64. That brings him to a -15 total (67-67-64), one better than a trio of competitors.

Danielson was pleased with how he got out of the gates in round three.

“I hit a lot of shots close. I got off to a great start and wedged some balls close to where I didn’t have to make many putts, and getting off to a nice start out here is key. I kind of kept it going the rest of the round,” said Danielson.

19 year-old Noah Steele continued to perform in an impressive way. Despite a bogey on his closing hole the college sophomore from Kingston, Ontario turning in a 69 to follow his opening rounds of 67 and 68. At -9 overall he shares 16th place. 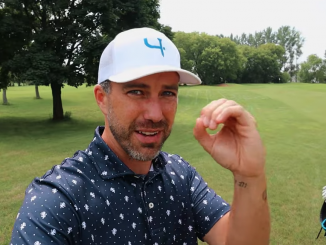 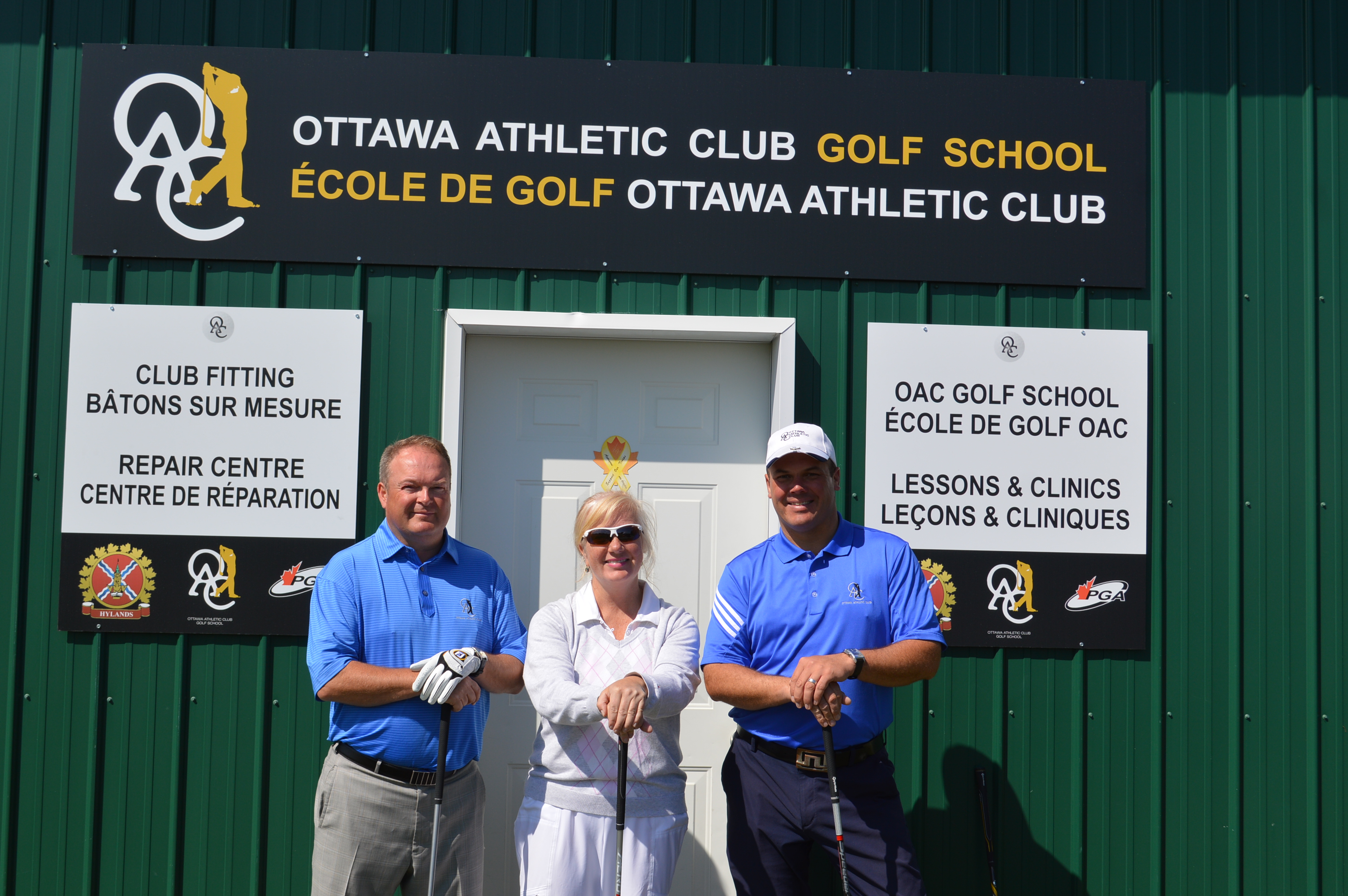 OAC Sets Up Shop at Hylands 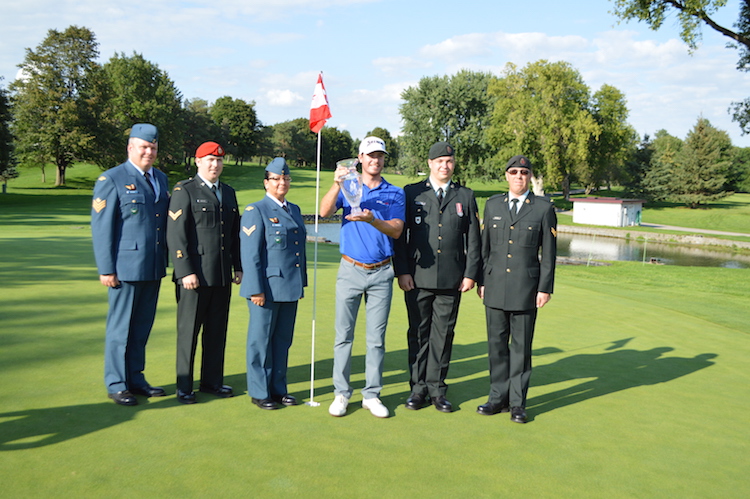