Founded in 1908, the Ottawa Hunt & Golf Club has had a prominent place in the Ottawa, Ontario golf and business community for more than a century.

They built their first clubhouse (pictured) in 1909, It was officially opened by Lord Grey, then the Governor General of Canada. He also happened to be a member and big supporter of the club which was a Hunt Club only at the time.

Shuttered for the balance of World War I, the club decided to add golf to their amenities soon after it re-opened. They hired Scotsman Willie Park, Jr. in 1920 to furnish them with a course. It came into play in 1924.

Unfortunately, after they had just added a curling facility (and an additional 9 holes) a few years prior, the clubhouse burned to the ground in February, 1962.  The curling rink survived and in the club rebuilt the clubhouse quickly in a style suitable to the time.

In the last few years the “new” clubhouse received a massive renovation, bringing the club’s indoor amenities into the modern era. 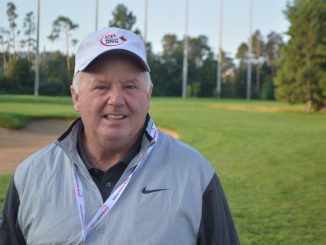 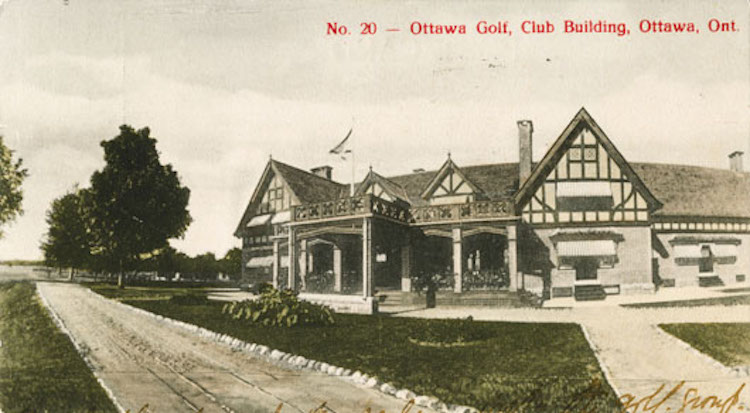 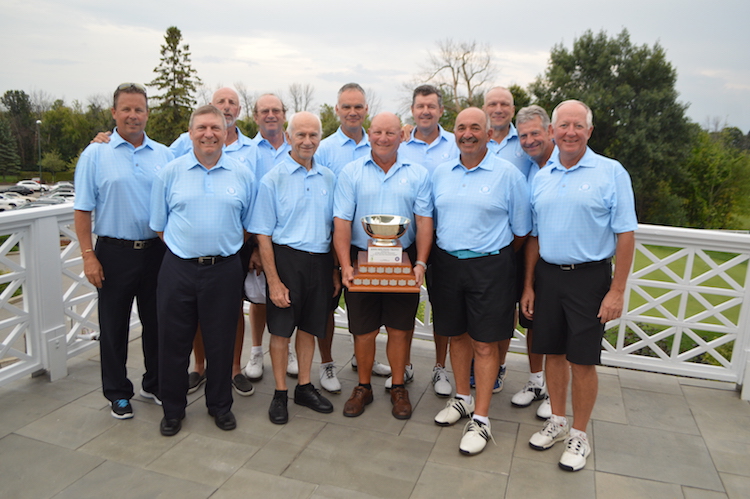