In this article I would like to discuss some of the basic principles associated with golf ball spin. I will not get into the effect of air flow over the golf ball resulting in lift and drag and all the physics that factor into life and drag. I simply want to discuss why golf balls spin and why some spin is good, and some spin is bad. In order to understand spin, we will need to examine the effects of such things as launch angle, dynamic loft, angle of attack and shot apex.

So why do golf balls spin when hit with a golf club? There are basically three factors at work here. First, there is the speed of the clubhead. Higher clubhead speeds will produce more spin on a golf ball. Second, there is the factor of dynamic loft. Dynamic loft is the actual loft of the clubhead at impact. Dynamic loft is dependent on where your hands are at impact. If you have your hands forward producing forward shaft lean your dynamic loft will be lower than if your hands were behind the ball producing a negative shaft lean and therefore producing more dynamic loft. Angle of attack also plays an important role as well.

Now that we understand the factors associated with spin let’s look at wedges which are all about spin. The interaction of club speed loft and friction is what spins the ball. In terms of equipment, if you are looking for more spin you can shaft your wedges with higher spinning wedge shafts. These shafts are designed to promote higher spins. You can also choose wedges that have a milled or a textured face. This will increase the friction between the ball and the face of the club, also producing a higher spin rate. I think it is important to be realistic about how much spin a golfer can get out of a wedge. If you have a moderate to slow swing speed, then it will be very difficult to produce a high spin rate. For these golfers having a high trajectory and a steep landing angle, which will also hold a green, might be the best option.

While we are on the topic of spin and wedges, I would like to clarify one point. Grooves do not factor in spinning the ball. In fact, a ball will spin much more if there are no groves at all. In dry conditions grooves play no part in ball spin. Grooves are designed to act like the treads of a tire which remove water and snow from the tire. Like a tire, this is what grooves do. In wet conditions or in heavy rough, the grooves help in moving the moisture and debris that exists between the club face and the ball, allowing the shot to be more predictable in its reaction with the clubface.

Now let’s discuss spin and drivers. First, let me say that there is not really anything called side spin. The ball can only spin in one direction. If the ball is spinning on an axis that is tilted to the right, then the ball will follow that axis and drift to the right. Conversely, if the ball spin axis is tilted to the left then the ball will drift to the left. Severe tilting of the spin axis to the left or right is what is responsible for hooks and slices. If you are experiencing either of these then an equipment check, and some instruction, would be a good idea.

Have you ever hit a tee shot and watched the ball climb and seemingly just fall out of the air with little to no roll? Spin is the culprit. If you are hitting down with your driver, i.e., a negative angle at attack and have a fairly high dynamic loft then this is a typical result. With a driver we do not want a lot of spin. In fact, we want only enough spin to maintain ball flight without the ball climbing too high. To maximize your driver, you should have a positive angle of attack with a launch angle that is appropriate for your swing speed. Slower swing speeds need higher launch angles. This does not necessarily mean a more lofted driver. It is more the angle of attack and dynamic loft. This combination of launch angle and low spin rate will produce a high but more penetrating ball flight that will result in a longer carry distance and will produce much more roll out when it hits the fairway. Lowering the spin rate on your driver can be a challenging thing. First you should be playing a driver that is designed to produce a lower spin rate and a more penetrating ball flight. Also, you may want to get some instruction to help you build a more effective swing. Sometimes a simple thing like changing your ball position can be of great benefit.

So, have some fun and enjoy the rest of the season. 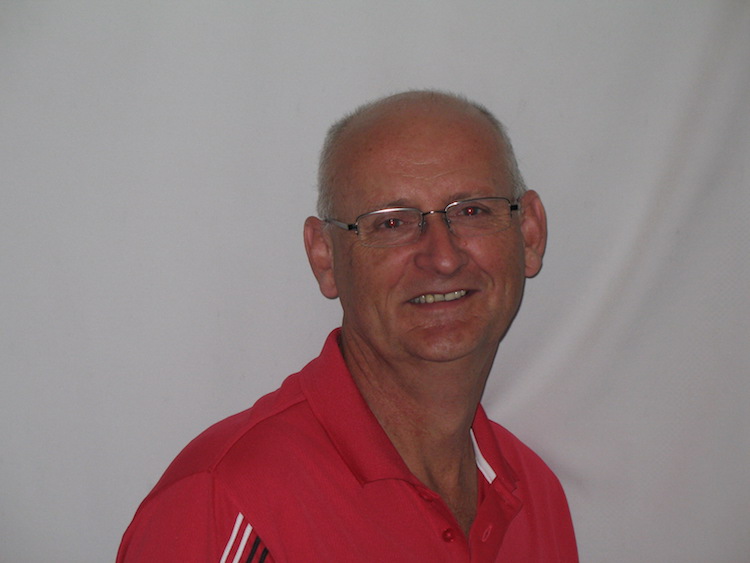 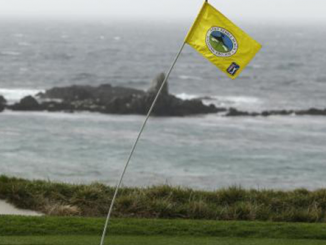 Golf Education: Effects of A Headwind Versus A Tailwind 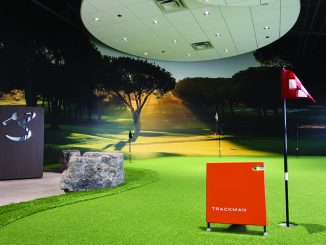